Copernicus is led by four diversely talented partners who founded the company in 2003 and now make up its executive management. Joining them is a team of both full time employees and hardworking freelancers – designers, animators, digital filmmakers, and programmers brought together by one common goal – to consistently deliver a product that meets the highest standards demanded by today’s audiences.

The company’s mandate is based on three principles: quality, speed, and value. We take pride in consistently producing first-class results at a competitive price. Our reputation is based on proprietary digital processes that we’ve developed and perfected over the years, and that combine with classical 2D animation techniques to deliver an exceptional final product to all our clients, in all genres, and across all platforms.

Now, a new chapter is being written at Copernicus as we develop an exciting slate of original properties, including multiple television properties, a series of digital apps, and a collection of feature films. While we continue to offer a diverse selection of client-based services, this proprietary work will open exciting new avenues for the company’s ever expanding creative output.

SOME OF OUR PAST WORK 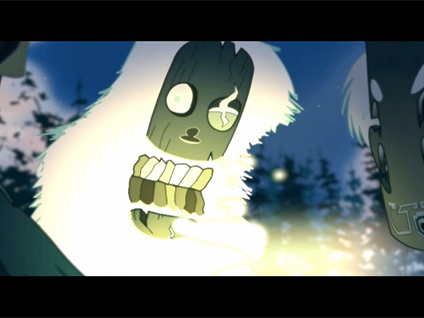 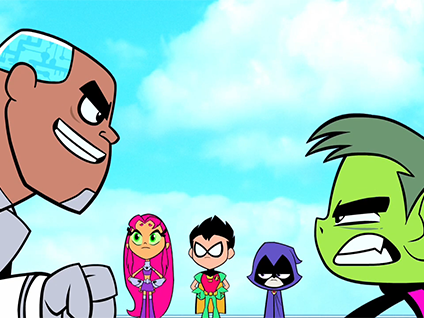 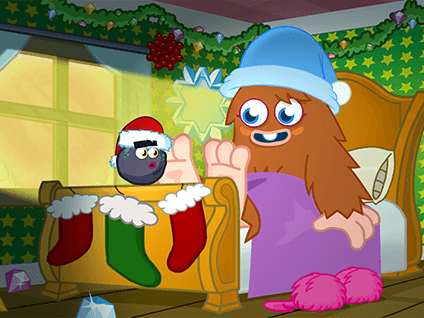 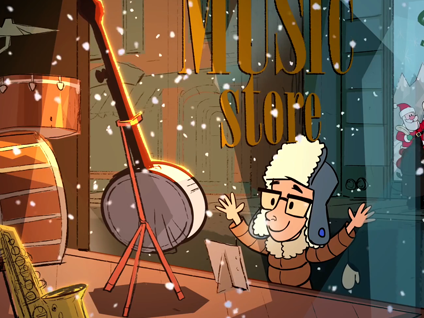 Santa Never Brings Me A Banjo